Samantha and Carl’s modern and luxurious wedding was featured in the Fall/Winter 2021 Issue 25 of MunaLuchi Bride Magazine! View the digital magazine here!

Samantha and Carl first met in 2012 when they were both coworkers, but their love story didn’t begin until after one of them left the company. During their time working together, a coworker of theirs suggested to Carl that he and Samantha would be great together. The couple shares, “Carl disagreed saying, ‘she’s too spoiled and bougie for me’. Samantha also disagreed simply saying ‘I’m not interested.” Despite being seemingly disinterested, only a couple of days after leaving the company, Carl asked Samantha out to dinner and then for a second date, beginning their love story and journey to forever.

The night before Carl proposed, Samantha and him got into an argument, which left Samantha not in the best of moods so Carl asked Samantha out to dinner to talk. Samantha, not expecting anything out of the ordinary, was taken by surprise when Carl got down on one knee and asked her to marry him. She couldn’t have been happier, and of course, she said “yes!”.

Their luxurious and modern wedding in Houston, Texas featured caramel and nude tones along with red, peach, pink, and mauve flowers with pampas grass, adding to the romantic atmosphere of their magical evening. Samantha shares, “The energy was undeniable, it was so much positive energy and love.”

See the beautiful details below!

Their love story starts back in 2012 when the two were coworkers. This was not one of your typical love at first sight stories, as they viewed each other as platonic friends, nothing more. One of their coworkers at the time actually suggested to Carl that he and Samantha would be a great match. Carl disagreed saying, “she’s too spoiled and bougie for me”. Samantha also disagreed simply saying “I’m not interested”. Not long after Carl left the company (2 days after to be exact), he asked her to meet him at Pappasito’s. She didn’t think anything of it since they had been coworkers for a year and Carl never made a pass, but he clearly had a plan. At the end of their “date”, Carl asked if they could hang out again, which was the start of their journey to #ForTheLoveofJackson.

Tell us all about the proposal

“Some would call Samantha strong-willed… others would say she is downright stubborn, but whatever your fancy, she aims to get what she wants.”

“Trying to get her to do something or go somewhere she doesn’t want to is no easy feat.” Carl was reminded of this while trying to plan an extravagant trip to Mexico during a global pandemic. Samantha. Was. Not. Having. It! At the time that his master plan to propose was underway, his bride-to-be wasn’t ready to travel. So here was Carl, trying to plan this grand proposal, and his leading lady unintentionally complicating the plan. Le sigh.

As time trudged on in 2020, Samantha (who also happens to be an overthinker at times), pondered over their future together. Questions like “what is he waiting for?” crossed her mind. Enter petty arguments–tiny fires started by a woman who usually keeps her cool but also knows how to take it there if you get the picture. This porcelain teapot boiled over one night, and she threatened to leave the relationship for the 100th time.… That would be their last fight as Boyfriend and Girlfriend.

The day of the proposal

Carl, much like his future wife, also aims to get what he wants. And what he wants forever, is Samantha. Despite that little attitude she had the next day, he asked her to dinner to talk. In true “I ain’t impressed” fashion, Samantha showed up in jeans and a t-shirt. Similar to that fateful first date at Pappasito’s, she went with no expectations.

Carl had managed to keep his surprise under lock and key, all he had to do now was keep the secret until the end of dinner. What better assistance than liquid courage. 1 margarita. 2 margaritas. 3 margaritas (before dinner, mind you) and he was ready to pop the big question. They were having a conversation about going to Los Angeles the following week, and she kept saying to him over and over “I don’t like to travel last minute, I hate last minute stuff, you’re always so last minute”. Carl replied, “well you know I’m a last-minute person, but I do everything on my own time.”

With that, he stood up from the table, got down on one knee, and asked Samantha to marry him. It’s a good thing denim and diamonds go so well together. She cried. Her girls squealed, and thus their next chapter began.

Did you incorporate any culture into your wedding?

Eseazenabor, my headpiece was my favorite accessory.

What is your best memory from your wedding?

The spirit of love in the room. The energy was undeniable, it was so much positive energy and love.

What is the best wedding advice you can give to engaged couples?

Our best advice is to make sure you hire a planner before you begin the process. They will help you to set a realistic budget and help you to navigate the process and alleviate stressful situations. 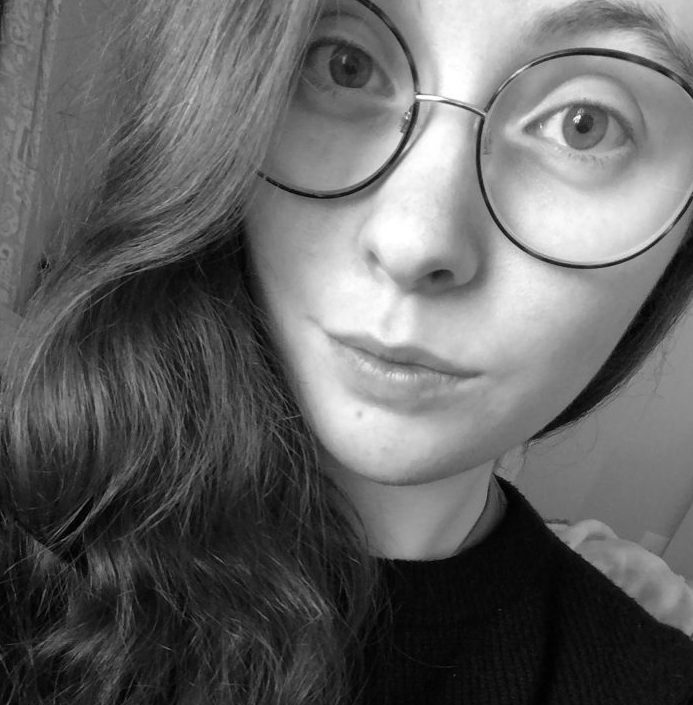 Santorini always takes our breath away. Are you ha